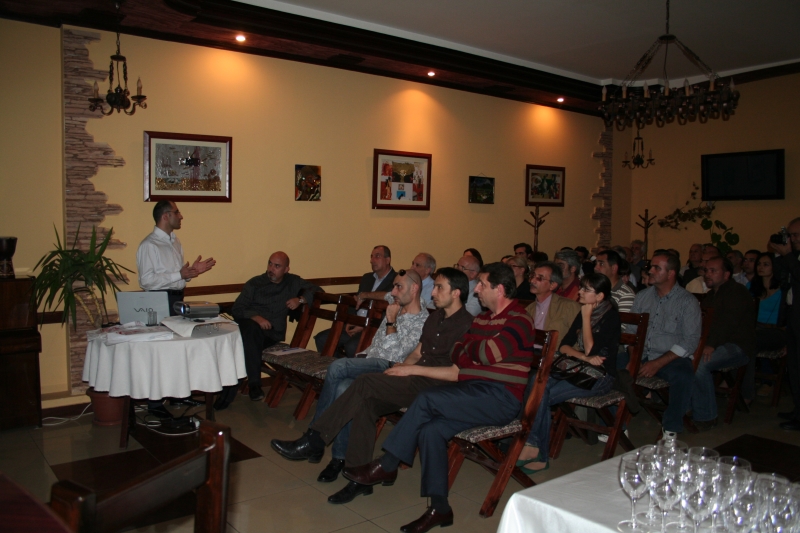 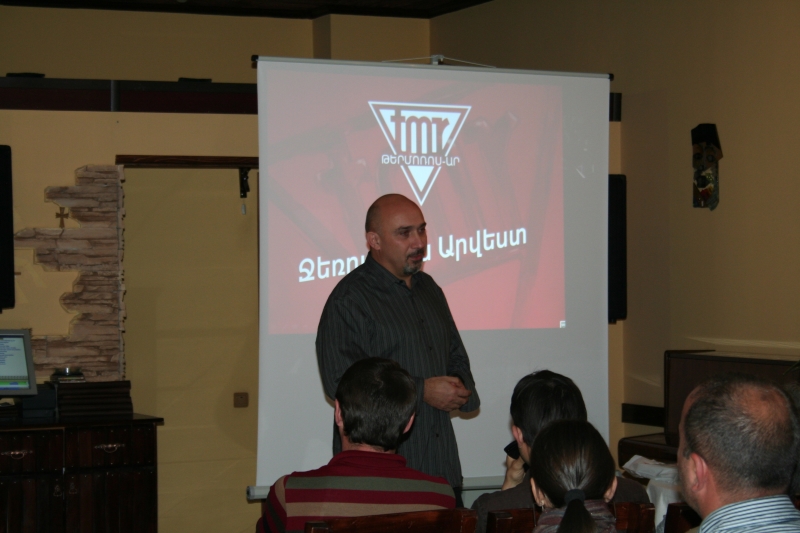 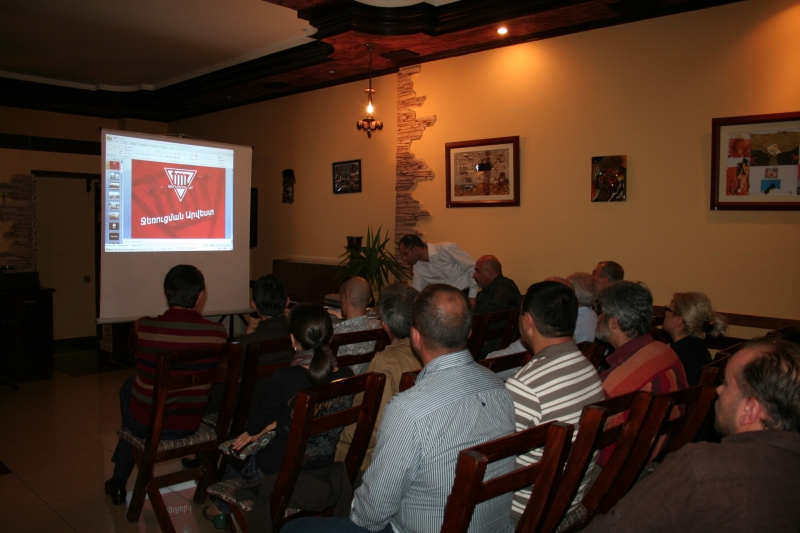 On October 7, a regular meeting of "Termo-Ar" with architects was held at "Collage" restaurant. The main purpose of the meeting was an original awards. A year ago, the company announced "Best Project" contest for architects, the winners of which were announced in the general elections. Thus, the two major awards won architects Arik Avetisyan and Garik Egoyan. Once again, we congratulate them and express our joy over the long and productive work with such professionals as they are.