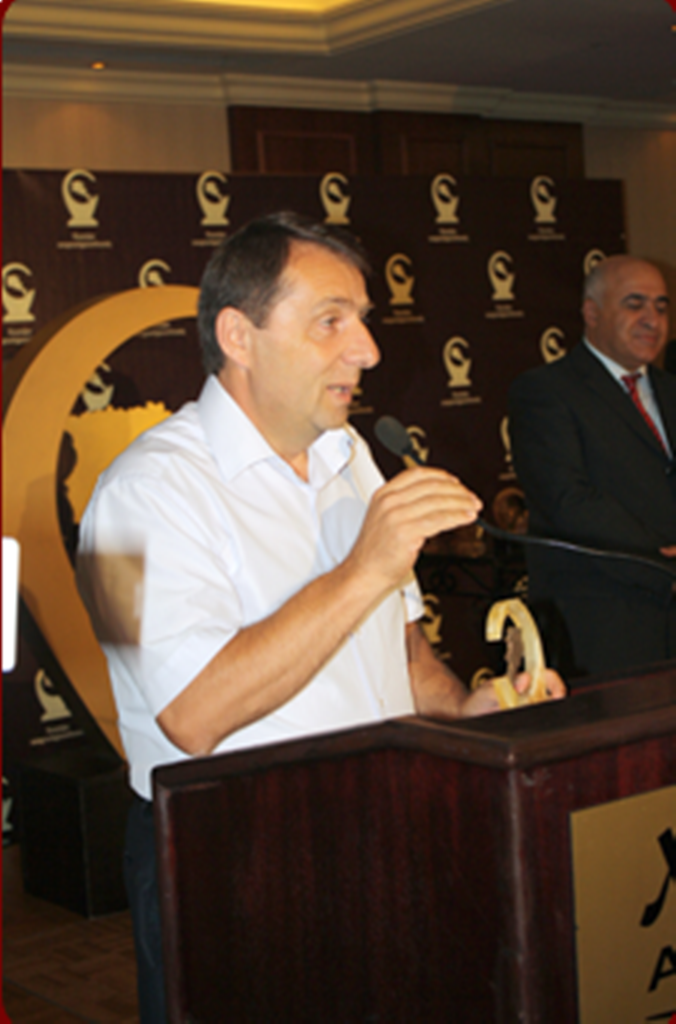 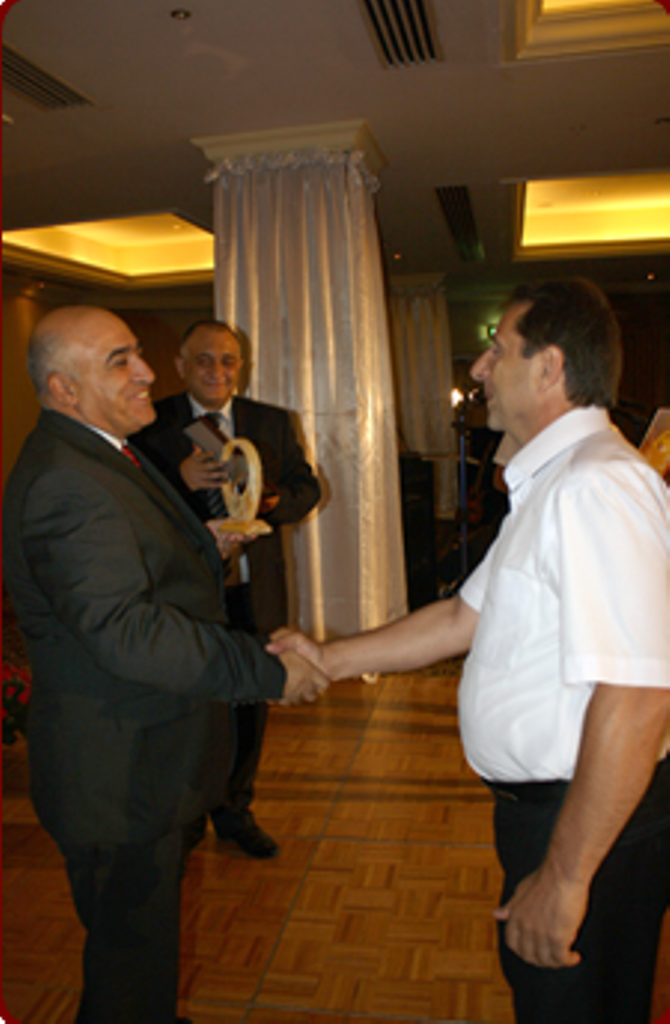 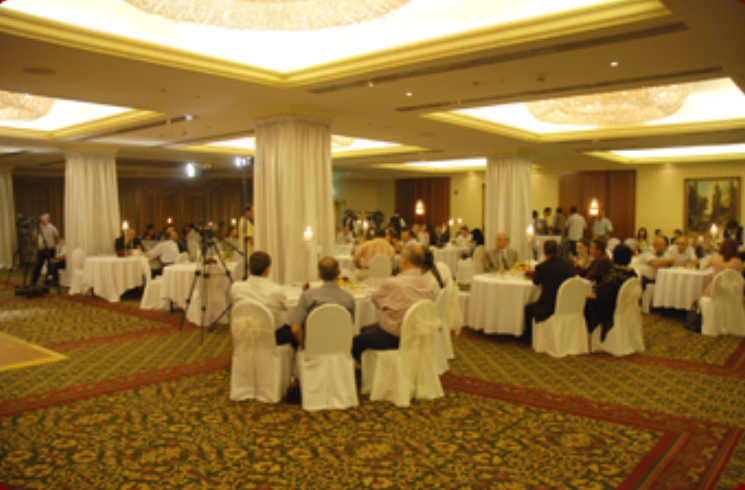 The Brand of the Year

On September 10, 2009, during the rewarding ceremony in Marriott hotel, Yerevan, the Jaga company (Belgium), which produces design-radiators, for the second time (also in 2007) was awarded "The Brand of the Year" prize, instituted by the "Master" international Integration Support Center, officially supported by the RA Ministry of Trade and Economic Development, Ministry of Foreign Affairs, The Union of Manufacturers and Businessmen (Employers). In Armenia Jaga is presented only by the "Termo-Ar" company. The executive director of the company, Mr. Kh. Kotanjian accepted the prize. We thank "Master" Center for estimating Jaga's true worth.