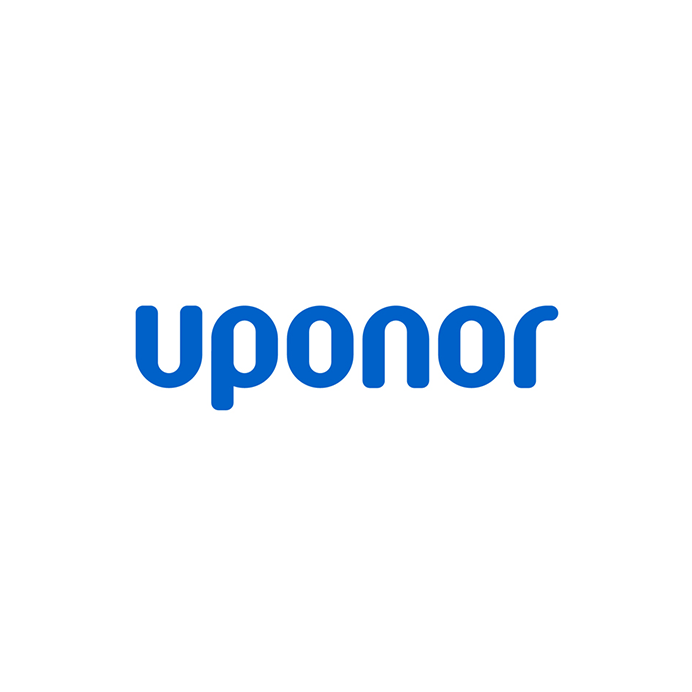 The history of Uponor began on 13 August 1918, when Aukusti Asko-Avonius established a carpentry workshop in Lahti, a hundred kilometres north of Helsinki, Finland. Aukusti was from a poor family, but he was an innovative entrepreneur with vision whose modest carpentry workshop soon developed into the largest furniture supplier in the Nordic countries and the largest furniture retailer chain in Finland. Since the 1930s, his company Asko has been one of the best known Finnish trademarks.

On the verge of World War II in 1938, the company expanded and started to manufacture metallic spring beds in the factory's warehouse. At the time, metallic spring beds were very popular, and Asko-Avonius saw a window of opportunity open. This humble beginning gave birth to Upo Oy, a sister company to Asko, which became a diversified metal industry supplier and rapidly developed into Finland's largest producer of household appliances and metal pipes.

In the 1950s, Asko turned its gaze abroad, towards the West-German markets, in particular, where Finnish design - furniture included - had aroused positive interest. Finnish design had received plaudits all through the 1950s, and in the Milan Design Fair, every fourth Grand Prix had been awarded to Finland for Asko furniture. Naturally, Asko aimed to make the most of the European interest in Finnish design, by exporting furniture designed by Tapio Wirkkala and Eero Aarnio, for example.

In 1965, Upo opened a plastics plant in Nastola, close to Lahti, and launched its first plastic pipes. Thereafter, Upo expanded steadily in the plastics industry, with plastic pipes gaining an increasing share of the company's turnover. In 1982, Asko established a joint venture subsidiary that was to focus on plastic pipe production. By 1990, this company, named Oy Uponor Ab, had established its position as the leading plastic pipe manufacturer in the Nordic countries, and took its first steps into Europe. During the next two decades, the company grew into a leading international supplier of plastic pipes and, on the brink of the new millennium, became the world's largest plastic pipe manufacturer. At first, the firm's major products had involved infrastructure applications, but with the acquisitions of Wirsbo, Hewing and Unicor the focus shifted to housing solutions applications.

During the 1990s, Asko decided to divest several of its diverse businesses and, by 1999, only the flooring and household appliance businesses along with extensive property in real estate remained – in addition to Uponor, of course. The final decision then came to focus on the development of the Uponor business and divest all the other businesses. As a result, Asko merged with Uponor on 31 December 1999, and the organisation assumed the name Uponor Corporation.

During the 2000s, the company has focussed on transferring the decentralised group of companies into one company with unified processes and an integrated supply chain. In 2006, the business adopted the Uponor brand in all businesses worldwide.